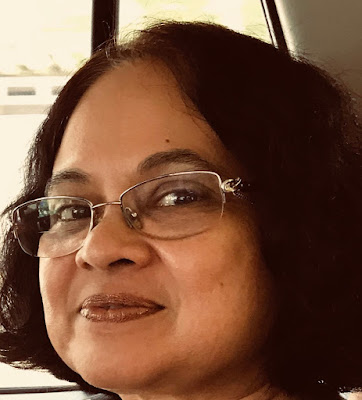 I have been writing since I was a kid, and as an adult studied English at the graduation level, marketing at post-graduation level and later, it was all about journalism. My creative writing, however, continued.


I started my writing career with Deccan Herald, Bangalore and later worked for major national newspapers like The Times of India, Sunday Express and The Telegraph. I also worked full-time for the Economic Times and Business Today magazine and as a stringer for A&M magazine and the Kolkata newspaper, The Telegraph. I have also written for The International Indian, a Dubai based magazine.

I worked as a journalist for more than twenty years. I was a fairly prolific writer, and you can get a list of my work by going through the pages (of features and stories) given just below the header (or Menu if you are viewing on a phone). I wrote on a wide variety of topics ranging from Health and Lifestyle to Crime, Education and Business.


I wrote a very successful blog (nitawriter.wordpress.com) called "A Wide Angle View of India" for several years, with thousands of page views per day. I stopped writing on it some years ago, but have now decided to concentrate on building up this personal website.


My novel titled "The Hawa Mahal Murders" was launched on the 20th of September 2019 at PILF (Pune International Literary Festival) by Javed Akhtar, the famous lyricist. The book was a contest winner at PILF. 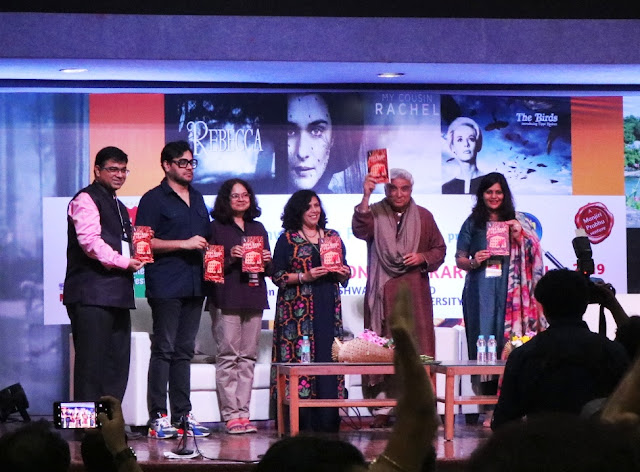 Buy it here at Amazon.in and here at Flipkart (for Indian residents)

The book is also available in Europe and Japan.

The Educational Department of H. Aschehoug & Co-publishing house in Oslo, bought a story of mine titled A Real Lady, to publish in a textbook and related digital components called Global Visions for use in the foreign language subject. (International English in Upper Secondary schools in Norway.)


I spend most of my time writing and reading. I am an experienced hand-reader as well (link to my palmistry website), but do not believe that the future can be foretold with any accuracy. In that sense, I am a very different type of hand reader. One day, I will write a book based on my research on hand reading. 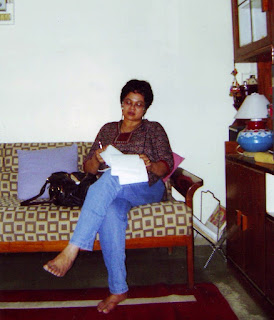 You can email me here: