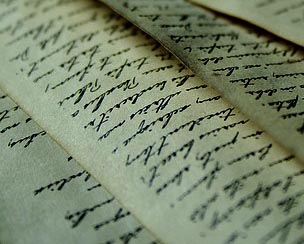 Now that my first novel is to be published next month, it's time to look back on my writing journey.

I am not one of those geniuses who published a book at a young age. It's taken time. 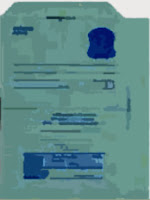 For me, writing began with a diary. I was all of ten years old. The diary had nothing to do with the events in my life. It was an outpouring of emotion. Rambling thoughts. Conversations. It was the best writing practice. Diary writing went on for over a decade and I still have a trunk-full of my old diaries.

Writing long letters to friends was something
I did with regularity. My dad was in the Army and we moved so often that friends were left behind. The inland letter was not a favourite tool although it was something I used on off and on. Mostly I wrote on reams and reams of paper stuffed into envelopes which wouldn't close properly. Now when I look back, I guess it was writing practice.

There wasn't a day that passed that I didn't write. I guess I was introverted. I read voraciously and I wrote, wrote and wrote. Read everything under the sun. Thrillers, westerns, classics and non-fiction. Biographies, philosophy, literature. I read Lin Yutang when I was 15. I read James Hadley Chase too.

I wrote fan fiction when I was about 11 years old. We lived in Kaduna, Nigeria and I was hooked onto television serials like the Invaders and Mod Squad and Hawai Five-O. I used to hum the tunes, imitate the voiceovers and write short screenplays. I guess they were silly but I was just enjoying myself. Didn't think of myself as a writer. I wanted to be a doctor or engineer.

At the age of 13, I was in the USA for a few months with relatives. I was there for so long that I attended school for a few days (was it that long?) with a girl called Betsy. She was the daughter of a very good friend of my uncle's. They all lived in Seaford, Delaware. Betsy liked a screenplay I wrote for Hawai-Five-O and insisted that I show it to her English teacher. I did. He read it and smiled. I don't remember him saying anything about it. But for some reason, I felt very proud.

Back in school in India, in my mid-teens, I used to take 200-page notebooks and write one novella per notebook. It was either Action, Sci-Fi or Romance. I remember passing around one of these notebook novels to my class-mates in school. My uncle used to read all my novellas. He said I was a born writer. It gave me confidence.

By then, of course, I knew I wanted to be a writer. But was I good enough to be published? I didn't think so.

I studied English Literature but instead of doing an MA in Literature I did Management. It was a fad in the eighties. A craze. And I went into advertising. Followed the herd. And no, I wasn't a copywriter. I was an executive. Suddenly it was all about some fancy career. Writing took a backseat.

I hated my job. And switched several before I gladly gave it up in the pursuit of writing. It started with middles and short stories (my kids were small and I worked from home) and I found that editors liked my work. I was getting published in mainstream newspapers. But could I write a full-length novel?

I took up work as a journalist. Freelanced at first, and then worked as a stringer, part-time and even full-time. I liked my job but not the politics. I worked as a business journalist and my management background helped. It was a relief that it wasn't a total waste but my dream was to write a novel. But I was keeping myself so busy that I had no time to even think about it.

I wrote a draft of a novel and then abandoned it. Well, not totally because I sent it to a renowned publisher (Penguin) and got a rejection letter. That made me feel like I wasn't cut out to be a novelist. I went back to journalism with a ferocity I didn't know I had.

One day my elder daughter, Aditi, told me to finish that novel I had started. Re-write if I felt it was necessary. And she laughed when I told her that I had got one rejection. One publisher? She was incredulous that I had sent it to just one publisher. People got rejected scores of times she said, and eventually, they get a publisher.

I had been so terrified of rejection that I had kept aside my dream. I didn't want to self publish. Self-publishing was becoming common, so common that everyone thought they were good. I didn't want to be one of them.

I re-wrote my novel. I certainly made it better, much better. I liked it so much that I decided I would self-publish if I didn't get a proper publisher. Self-publishing wasn't a bad word anymore. It was all about getting my writing out there.

But I didn't have to self-publish. I won a novel-writing competition and got a traditional publisher. I didn't know why I had doubted myself. But I guess all writers are insecure at heart.

I am now busy writing my second novel. And if there one thing I am sure about it's that I was always a writer and always will be. 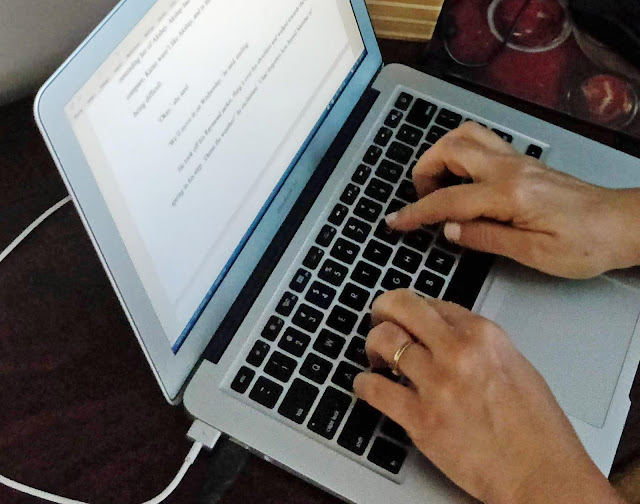